Lektroid has featured on labels such as Street Sounds, Dominance Electricity, Crobot Music, Binalog recordings, etc. He has gigged all over the world for moderate returns. His benevolence really shines through having donated music to MacMillan Cancer Support charity via the 'Touched Bass' compilation. 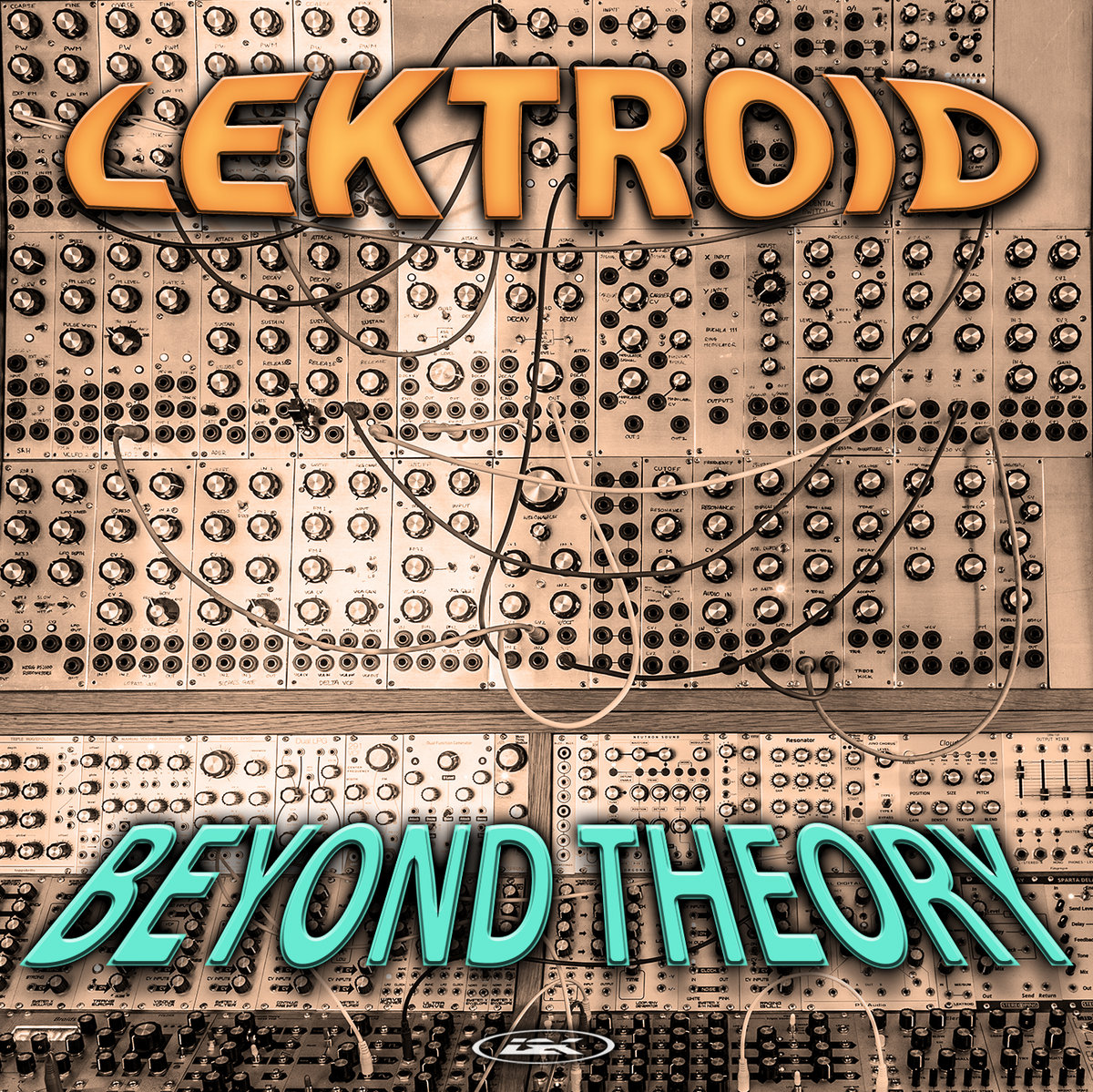 BEYOND THEORY
Followup album to Quantum Theory. Some of his most inspired work is found on this awesome album. 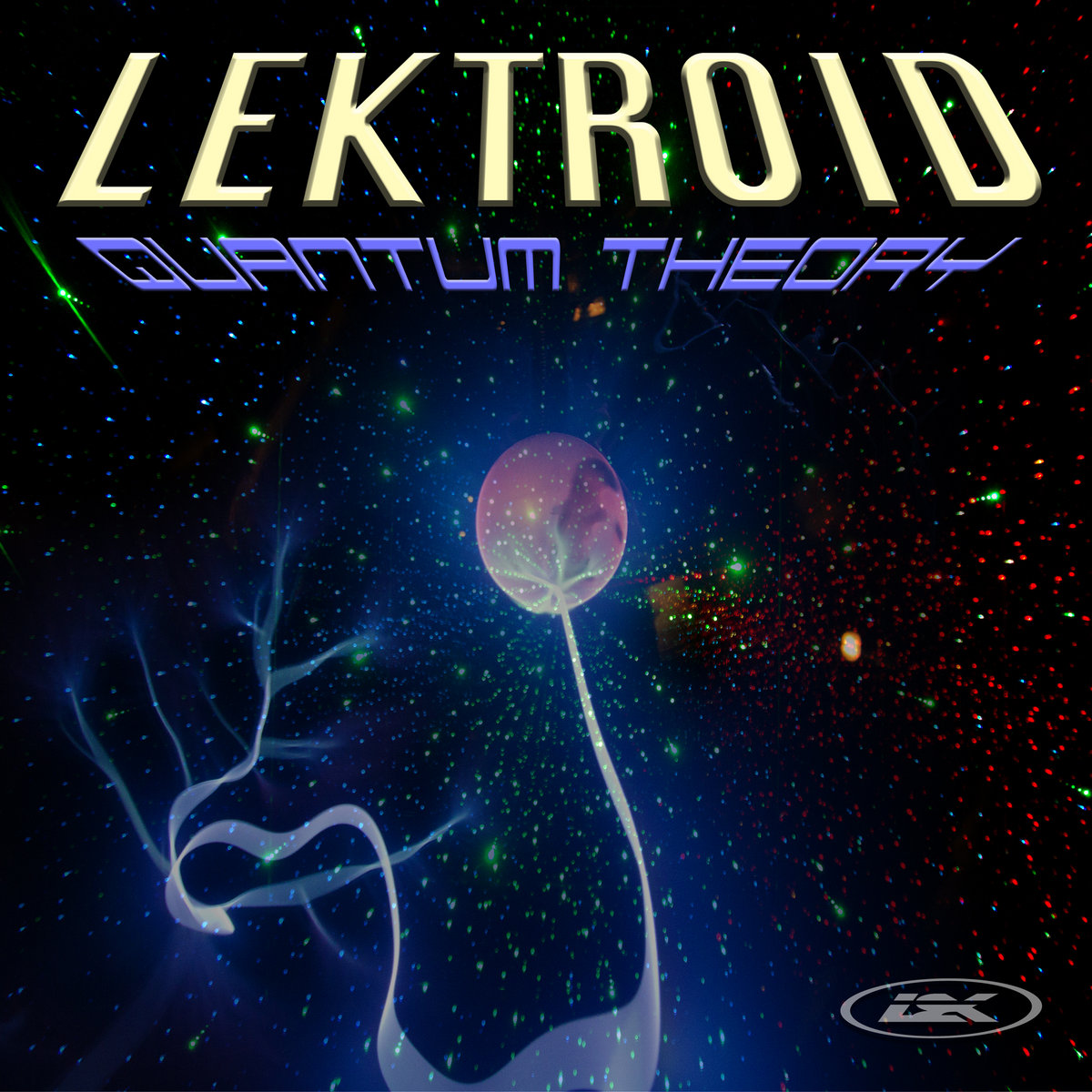 QUANTUM THEORY
Lektroid's second full album, his finest works are found on this. His most well known tracks featured in this album. 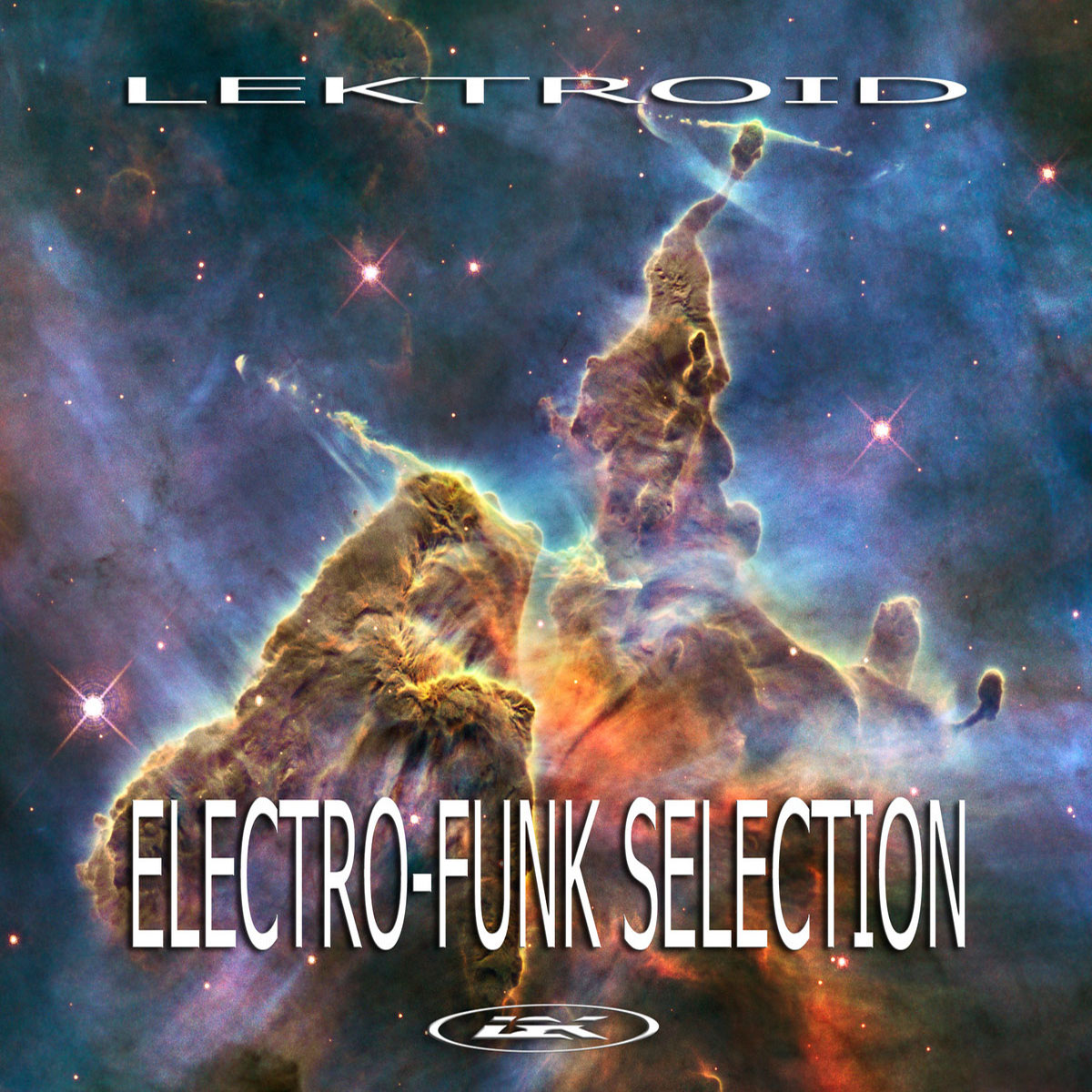 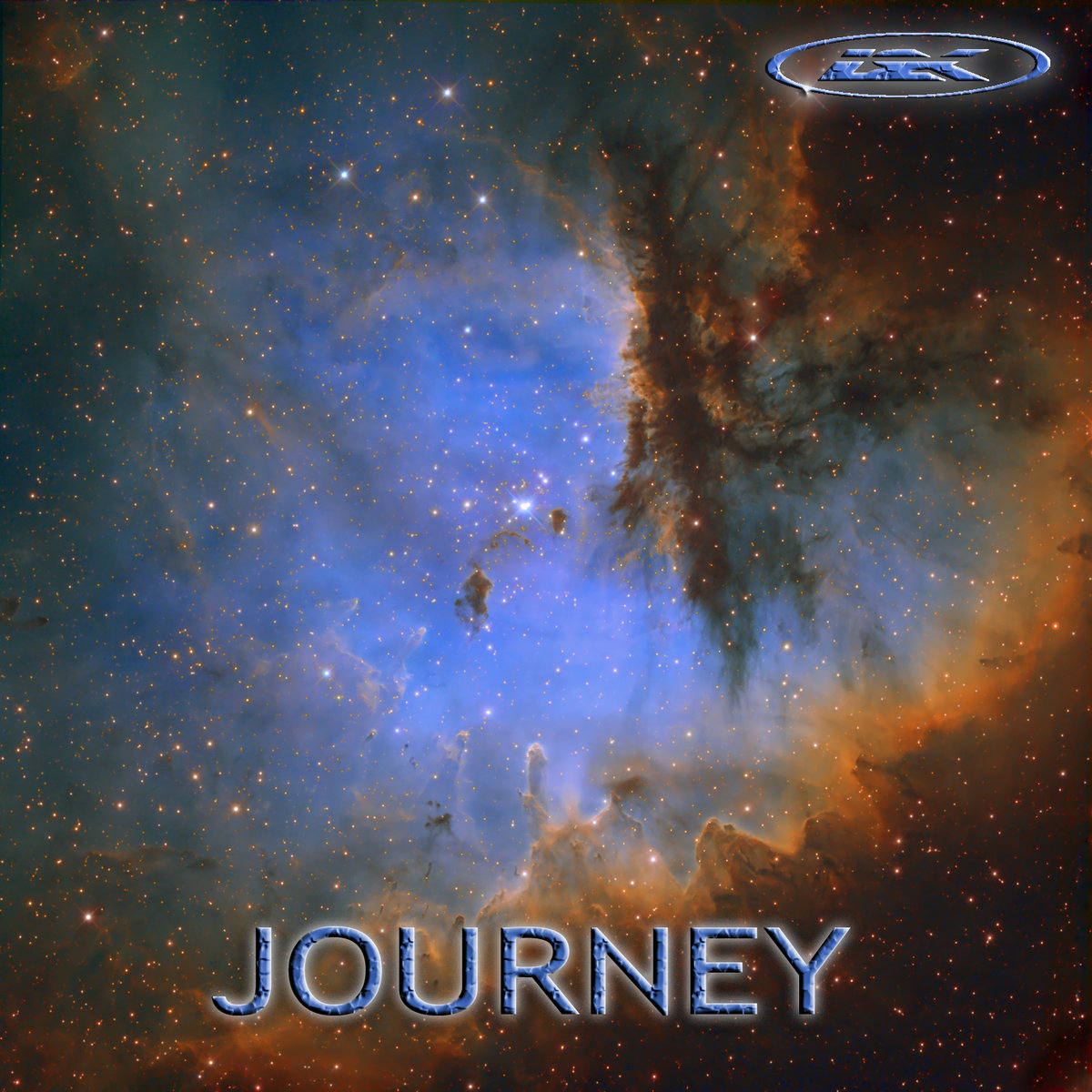 JOURNEY
Ambient masterpiece. After so much interest and enquiries on Youtube and various social media, Lektroid decided to give this awesome track a full release. A real journey! 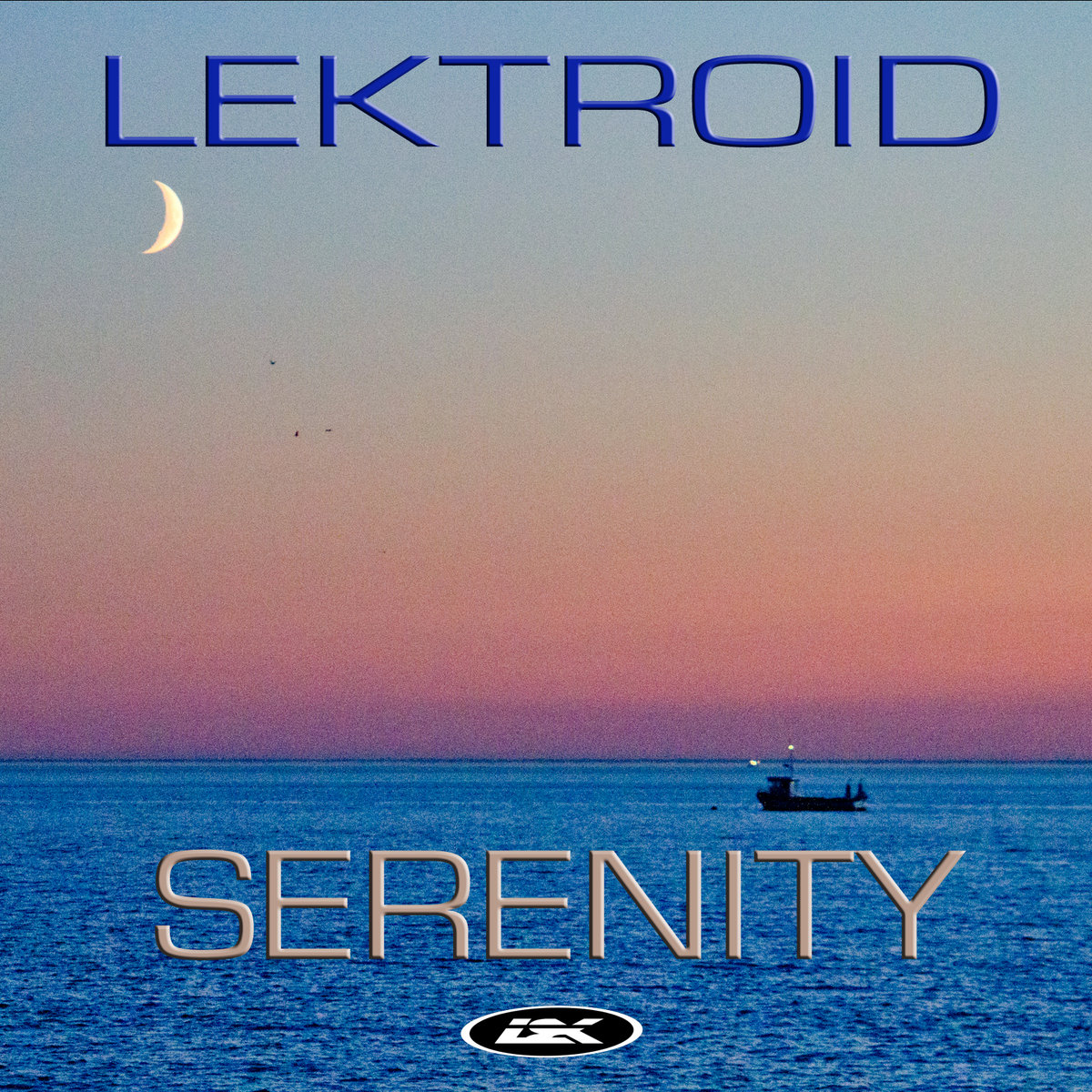 SERENITY
One of the most beautiful ambient chill-out masterpieces you will hear. This incredible work initially featured on the limited edition Radio Equinoxe compilation is now available here. 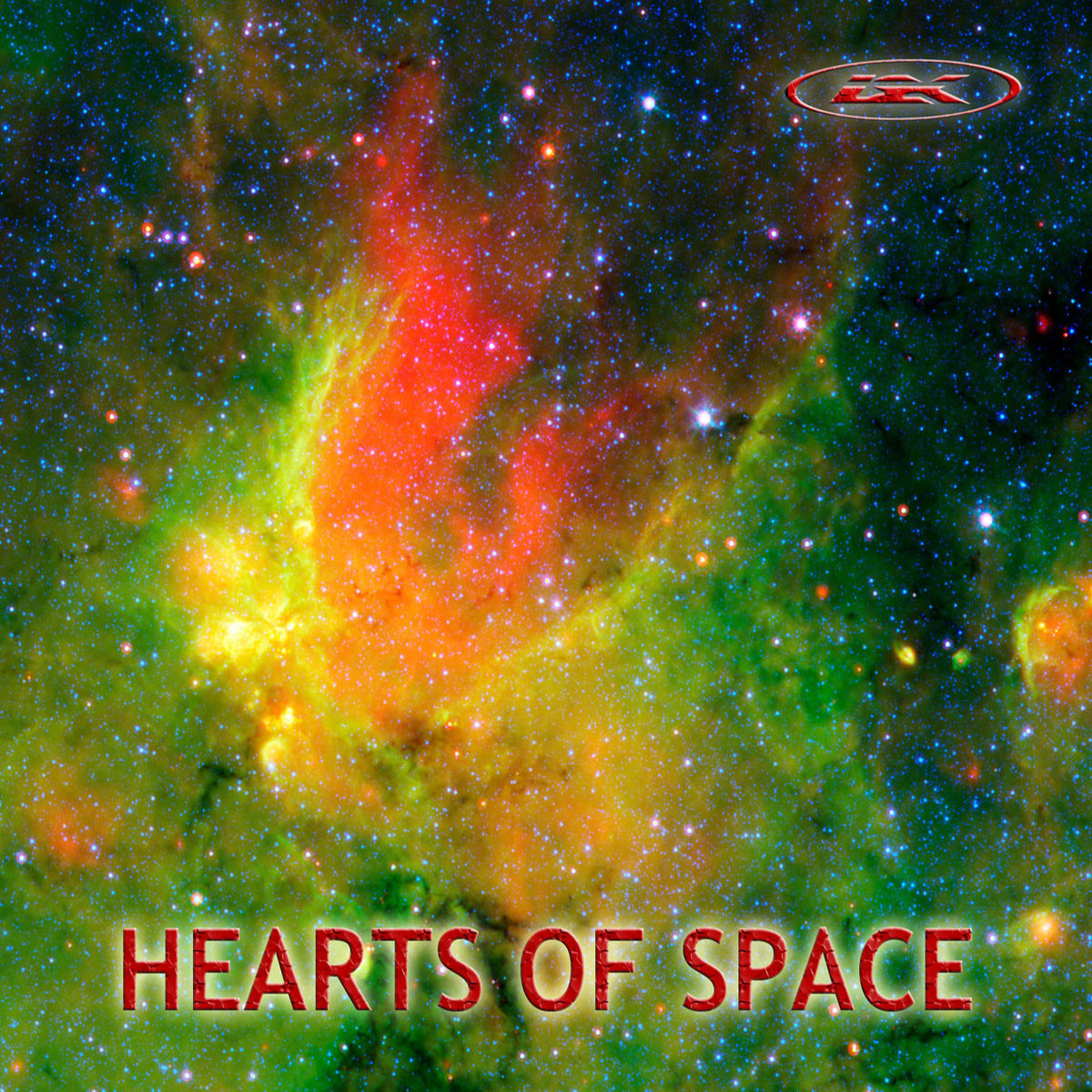 HEARTS OF SPACE
Originally broadcast as a live youtube appearance. Much interest in this ambient gem has given good reason for a full release. This is the full 40 minute recording, unavailable anywhere else. 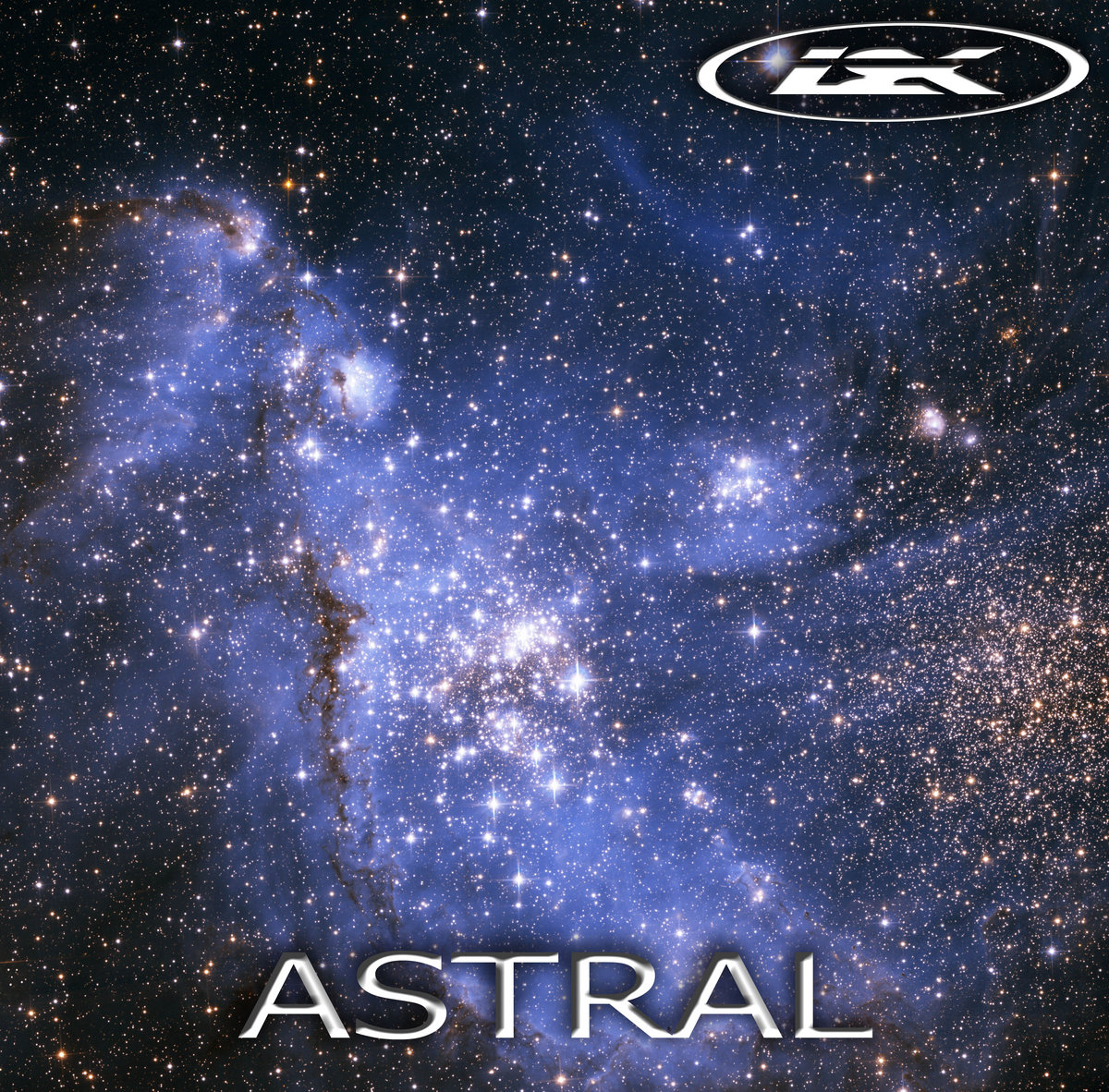 ASTRAL
Originally written in 1989,this is one of Lektroid's early examples of an ambient odyssey. This truly outstanding work has been bought back to life with this rendition of a real paragon. 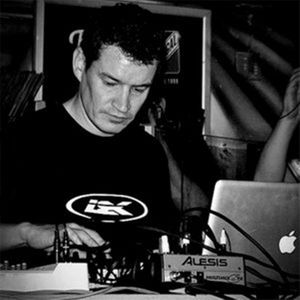